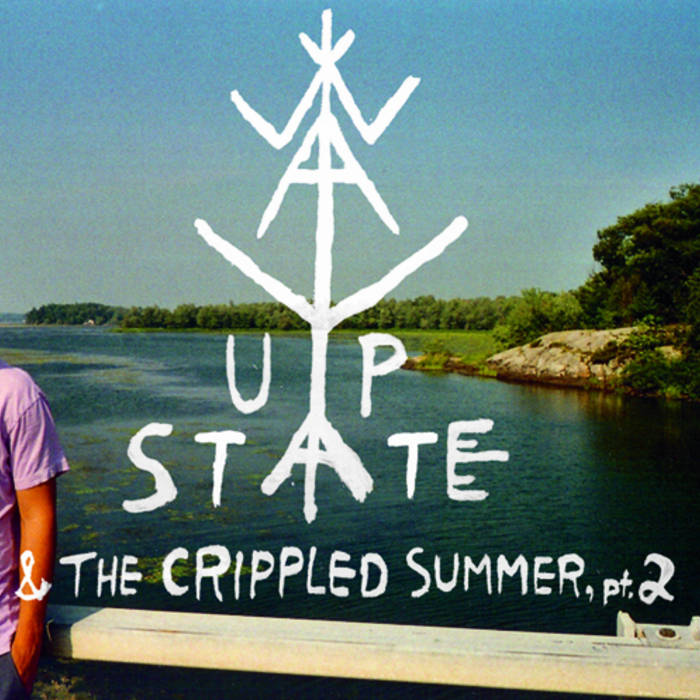 "Way Upstate & the Crippled Summer, pt. 2" is a conclusion to an important piece of symmetry in early Frontier Ruckus mythology. As "pt. 1" is found within "The Orion Songbook" deluxe double-vinyl, "pt. 2" lies therein that of "Deadmalls & Nightfalls". You might say this summery (and by an inherent antithetical nature, icily wintery) document provides denouement to that era marked by the childhood songs of Frontier Ruckus.

Michigan band inviting you to enter a dense & dimming world.